What Is Asphalt Concrete? 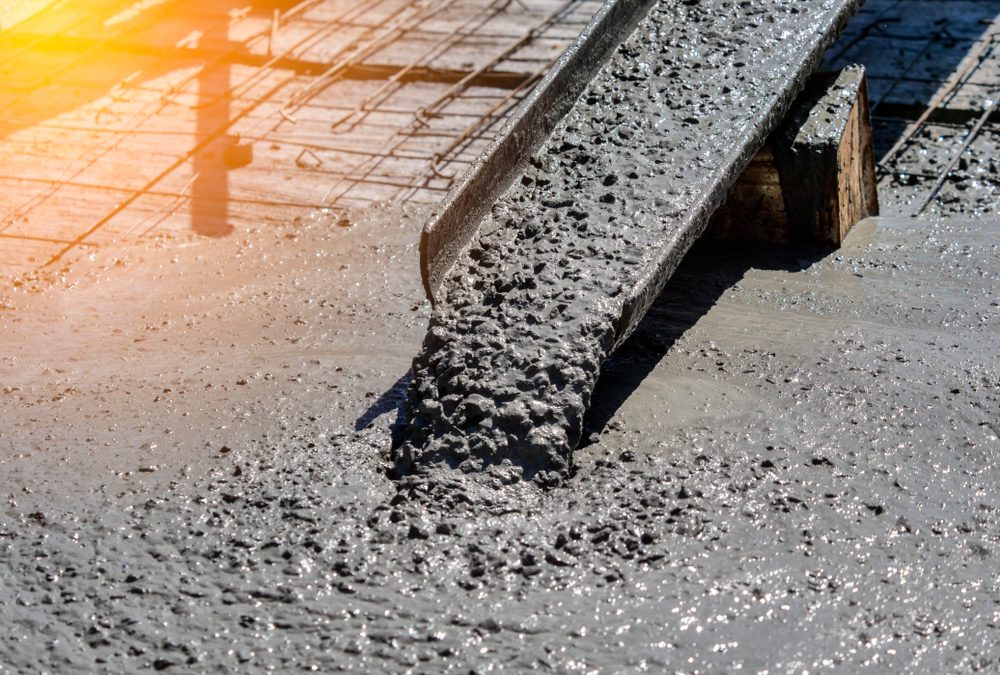 What Is Asphalt Concrete Made of?

Asphalt concrete is a mixture of asphalt cement with other materials to form a roadbuilding material. Asphalt concrete is also known as blacktop in North America and rolled asphalt, bitumen macadam, or tarmac in the United Kingdom. Simply, it might also be called just asphalt or pavement (the most commonly seen use of the material is in making pavements).

The asphalt concrete that we use was pioneered by a Belgian-American inventor by the name of Edward De Smedt. He created this process of mixing asphalt cement with aggregates and then laying this mixture, or the asphalt concrete, in layers, before compacting it. Once cooled and hardened, it would make a durable road that will live on for years under the heavy load of vehicles and footfall.

The word concrete is used to define a mixture of materials used in construction and engineering. Concrete can be any composite material that glues aggregates with a binder.

For example, the most common type of concrete you would know of is the one used in buildings – a mixture of cement and aggregates. Replace the limestone-based cement with asphalt and you have asphalt concrete.

Asphalt concrete is mainly used in constructing roads such as highways and pavements. The material’s durability and waterproofing also make it an ideal material for airport runways, parking lots, and embankment dams. Once hardened and ready, it looks black, as compared to cement concrete, which looks light grey.

You might ask why is asphalt layered instead of being placed as a single block. Well, the reason why it’s better to layer multiple mixtures of asphalt on top of each other is that it increases the durability of the resulting structure while improving the overall carrying capacity. Each new layer you add to an asphalt layer actually increases the carrying capacity of the whole thing. That’s why runways need more layers as airplanes are heavy, while smaller distance two-lane highways need fewer layers, comparatively, and pavements only need one.

Asphalt is used all over the world. Ancient civilizations from all parts of the world have used asphalt in their own ways, primarily beginning with waterproofing. Today, there are several types of asphalt concrete mixtures. It all depends on the underlying formula used.

More than the regional affinity to constructing things a certain way or the historical usage of the material, different formulations of asphalt mixture exist mainly because of the different qualities or levels of durability that these mixtures provide, among other considerations.

The most common of these formulations are:

The asphalt binder’s viscosity is lowered by heating it. The aggregates are also dried to remove any moisture from them. Now, both are mixed at 300F.

The primary aim of WMA is to lower the consumption of fossil fuels here. This is done by adding waxes or emulsions (sometimes even water) to the binder before mixing, making the laying temperatures lower.

Asphalt binder is first emulsified with an agent with water before the aggregate is mixed in. This mixture makes the material more manageable to work with.

It’s like cold-mix concrete but with the distinction of dissolving the asphalt binder in kerosene or another lighter petroleum product.

In this, we heat partly oxidized bitumen in a mixer until it becomes a dense liquid, at which point aggregates are added.

This is for making highly elastic concrete by mixing hard bitumen with mineral powder. This lessens the base layer thickness.