Things You Should Know About Asphalt Overlay 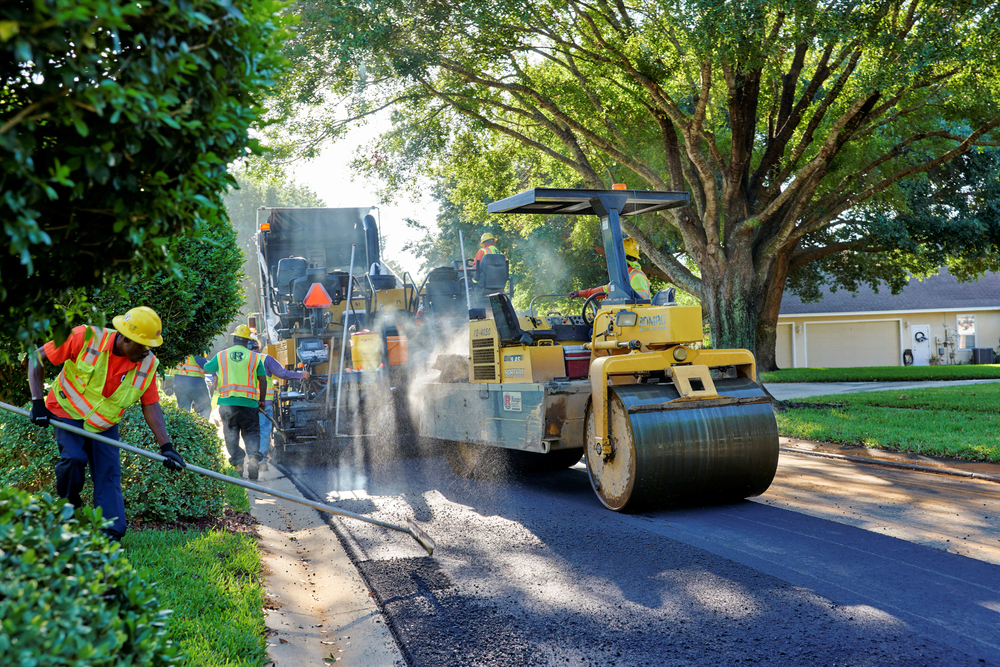 What exactly is an asphalt overlay?

Simply put, an asphalt overlay is a process of paving over an existing asphalt surface with a fresh asphalt cross-section.

How is an asphalt overlay made?

This varies on the project, but milling is usually the initial step. An asphaltic mill is a machine that “shaves” the top of an asphalt surface to match existing asphalt, curb and gutter, walkways, or concrete pads. The mill almost always shaves down the existing asphalt to the thickness of the overlay surface. Areas that are inaccessible to the mill will be demolished.

Following that, most asphalt overlays necessitate the removal and rebuilding of the really bad portions, a procedure known as base patching.

The surface is next prepared with a street sweeper, and a tack coat adhesive is applied.

The initial layer of asphalt, known as the “leveling course,” is laid once the area has been prepped. This layer aids in the re-grading of parts of old asphalt that may have drainage concerns. Because of the irregularities of the current surface, the thickness of this layer may vary.

What should the thickness of an asphalt overlay be?

The thickness of an asphalt overlay is determined by a few factors.

First and foremost, the condition of the existing asphalt is critical. The thicker the overlay, the more damage there is to an existing asphalt surface. A structural overlay is sometimes used to describe a particularly thick overlay.

Second, the drainage of the existing asphalt is a significant aspect. If the grade is flat and drainage is sluggish, a thicker amount should be applied at the start of the downward slope.

What makes this an ideal option for refurbishing asphalt pavement?

For several reasons, an asphalt overlay is a superior option to full reconstruction.

For one thing, depending on the current site characteristics, it may be far less expensive than a full reconstruction.

Furthermore, there are few unknowns involved with undercuts, which can be stressful and expensive.

Finally, it is more practical. Most projects are completed in days, not weeks, which may be advantageous for a company seeking the quickest “least amount of headaches” feasible.

What exactly is the distinction between an asphalt overlay and a resurfacing?